Nick began working for G&C in September of 1997. He started in the warehouse and quickly moved to an Inside Sales position. Which he held for the next four years, until moving into an Outside Sales position in Kentucky in January of 2002 until 2008. When deciding to start a family, he transitioned back to Inside sales for Alabama and Kentucky, where he stayed until being promoted to Sales Manager in October 2019. Nick and his wife Mandy have two children, Eli and Callie. Their family enjoys outdoor activities, such as camping and hunting. 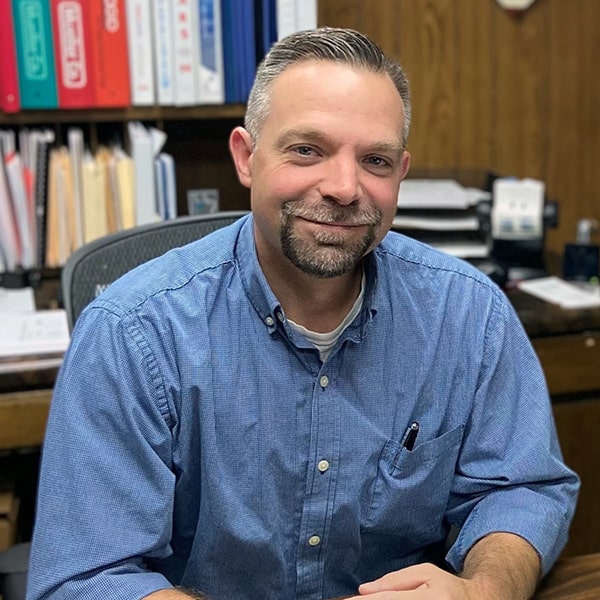 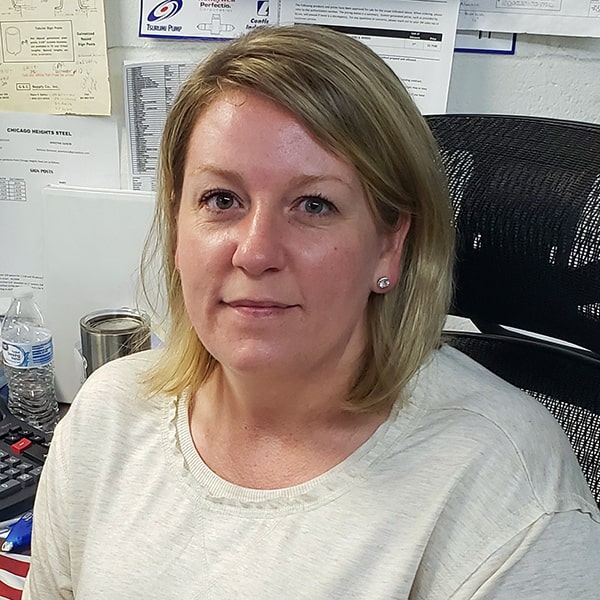 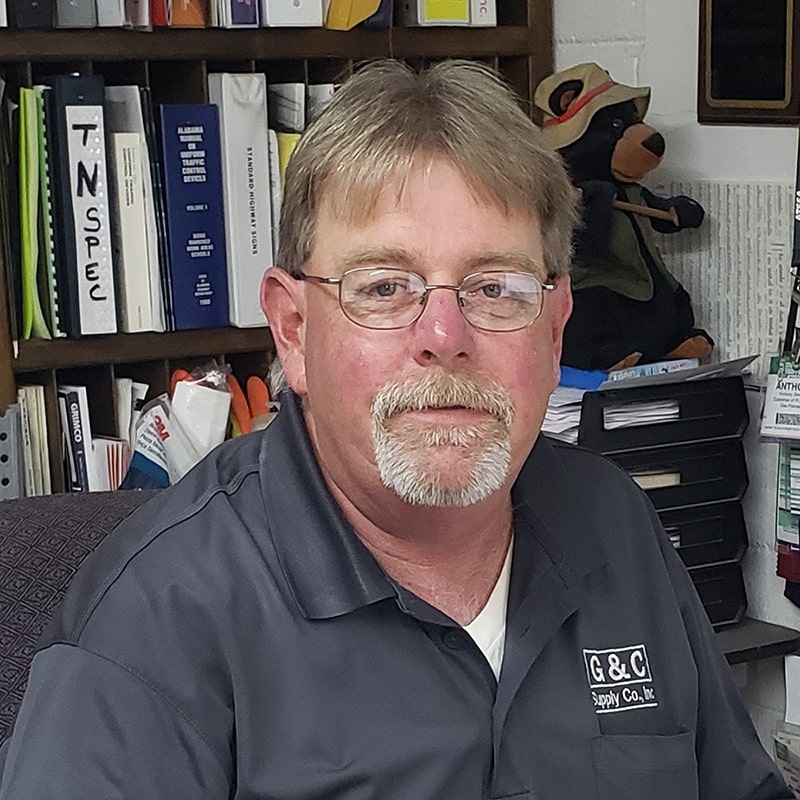 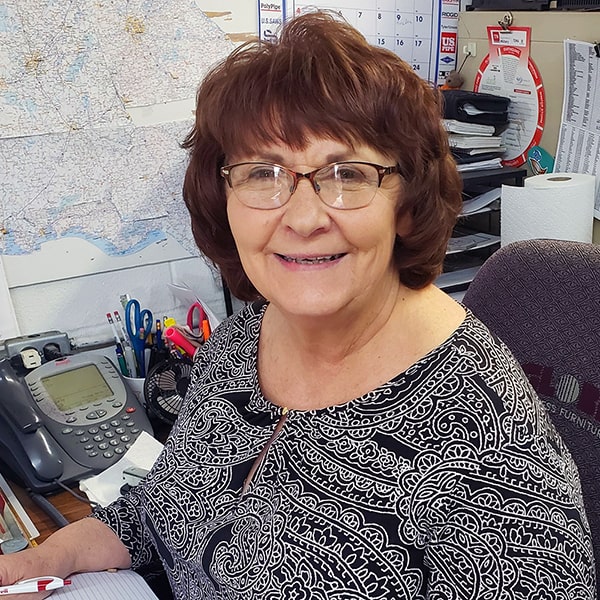 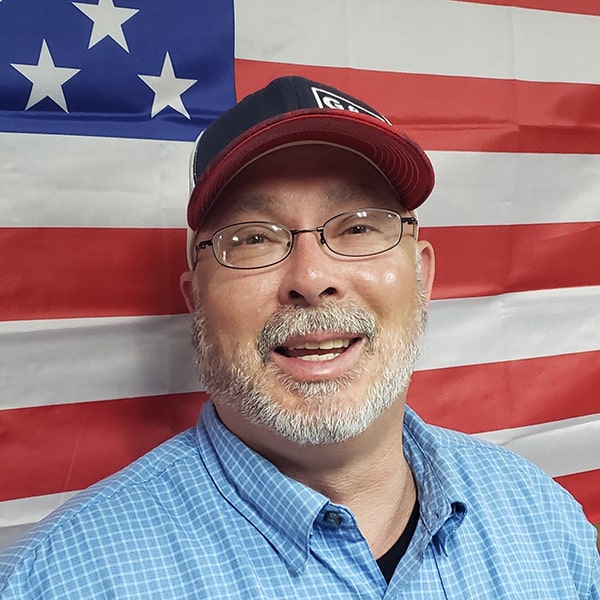 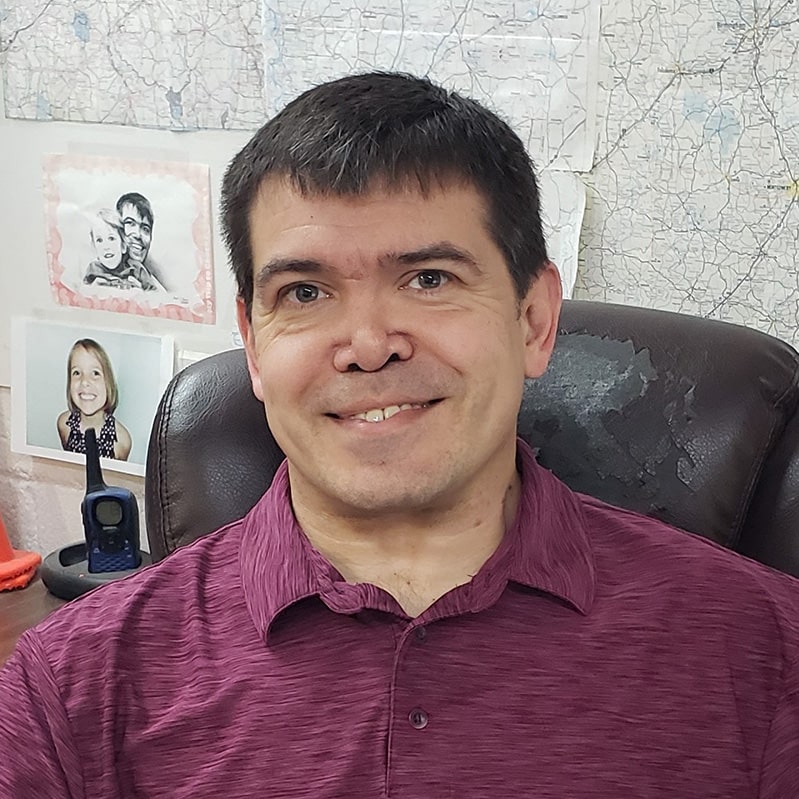 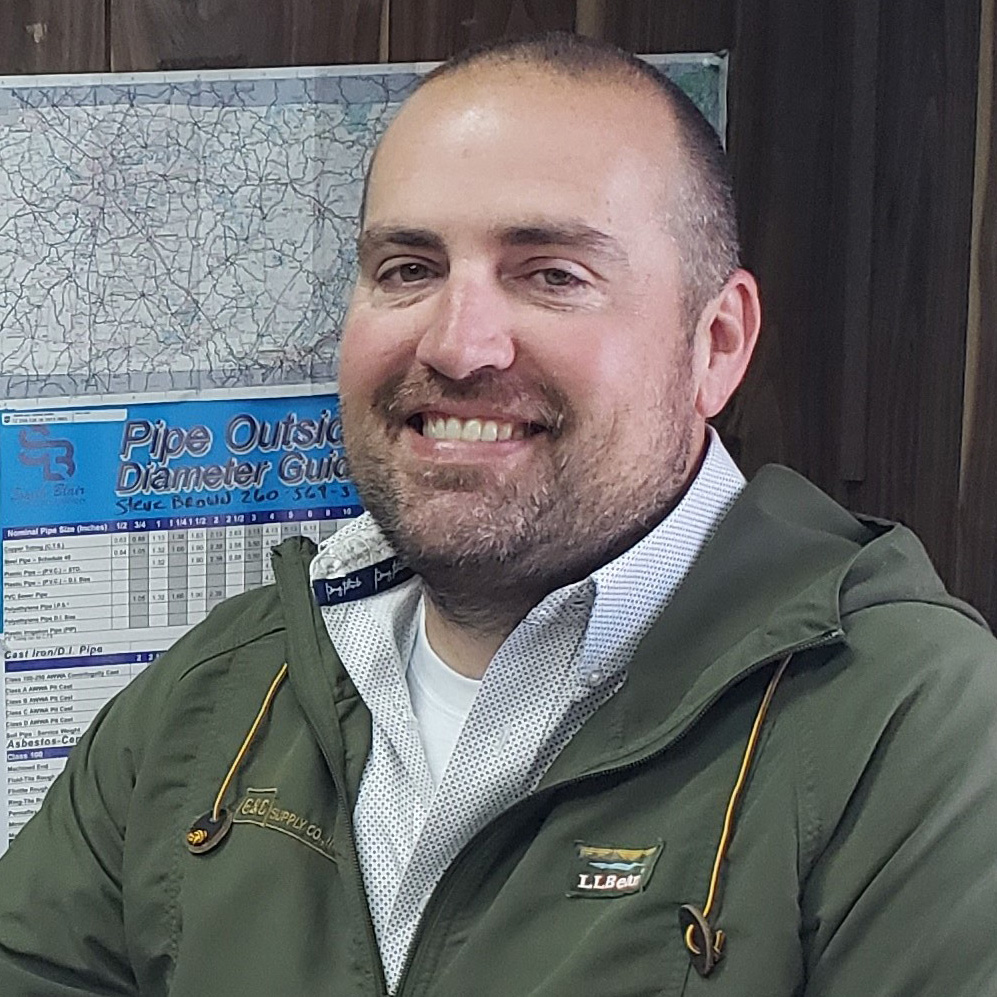 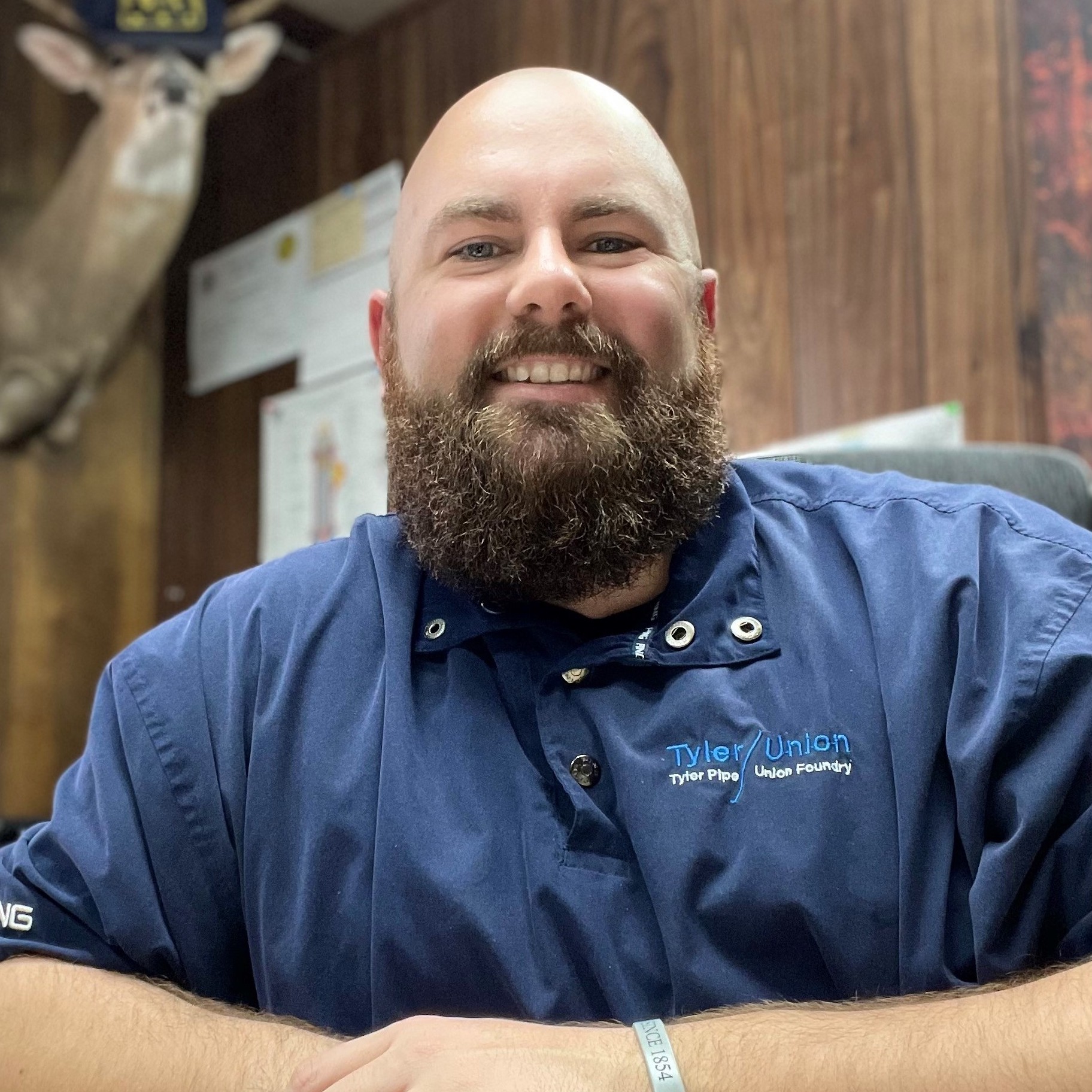 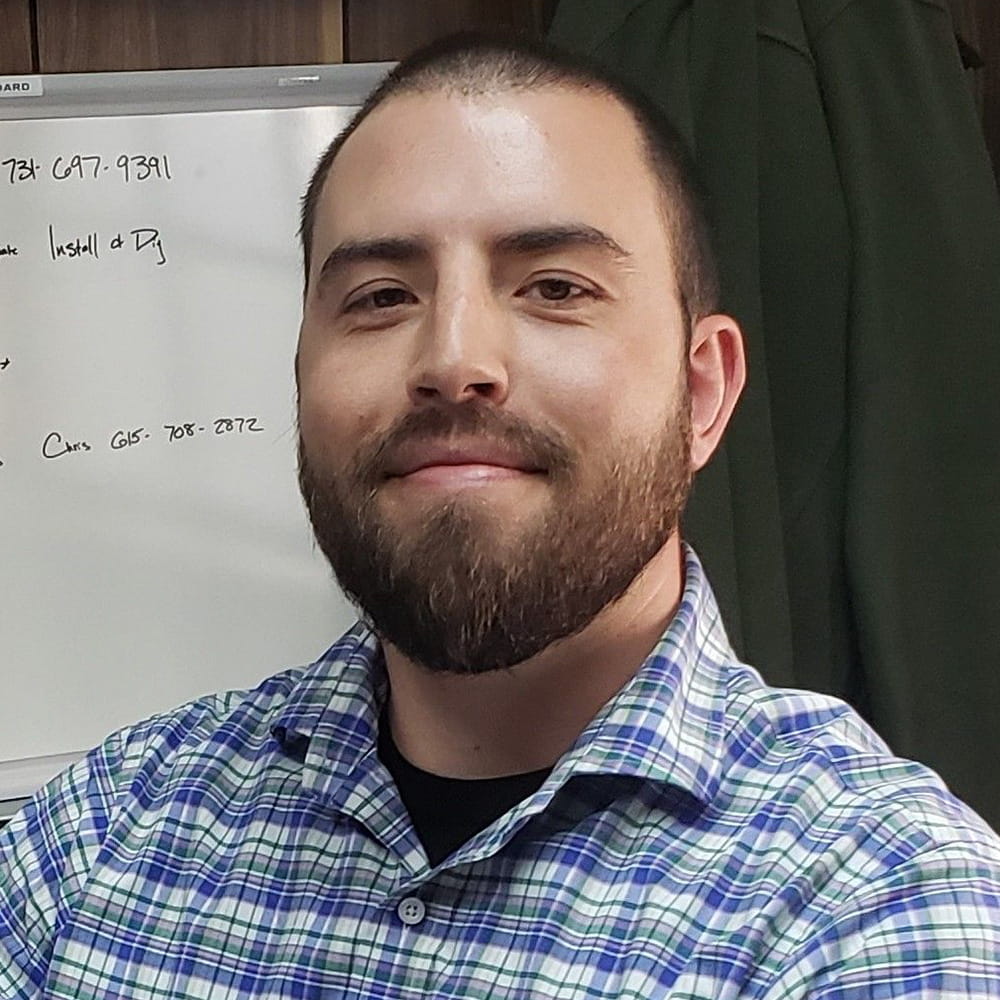 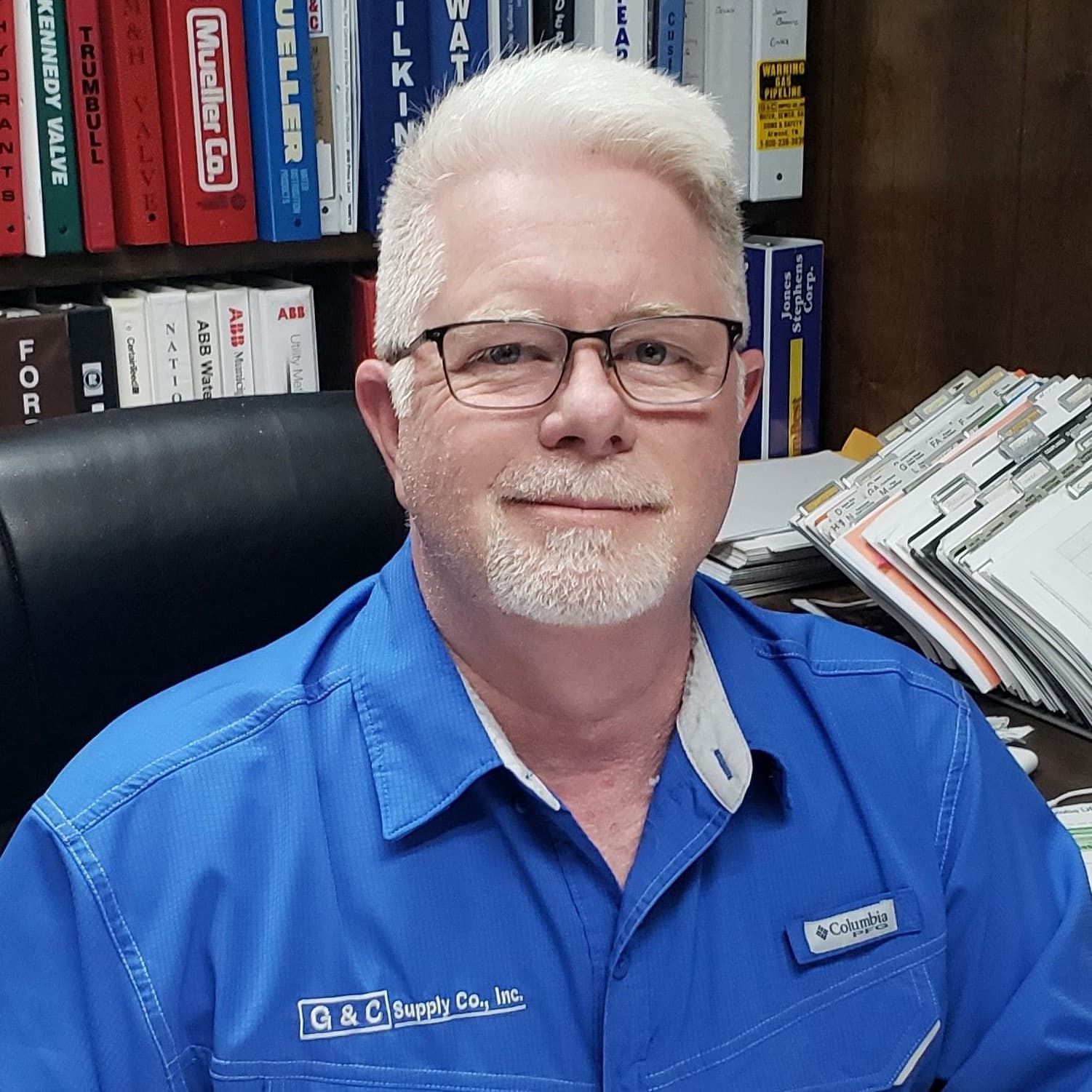 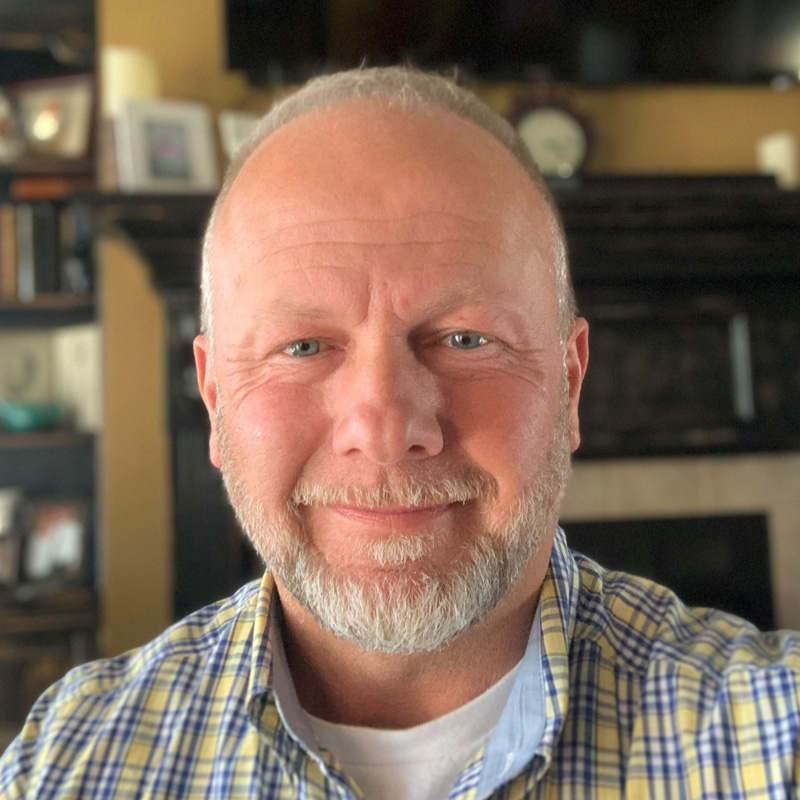 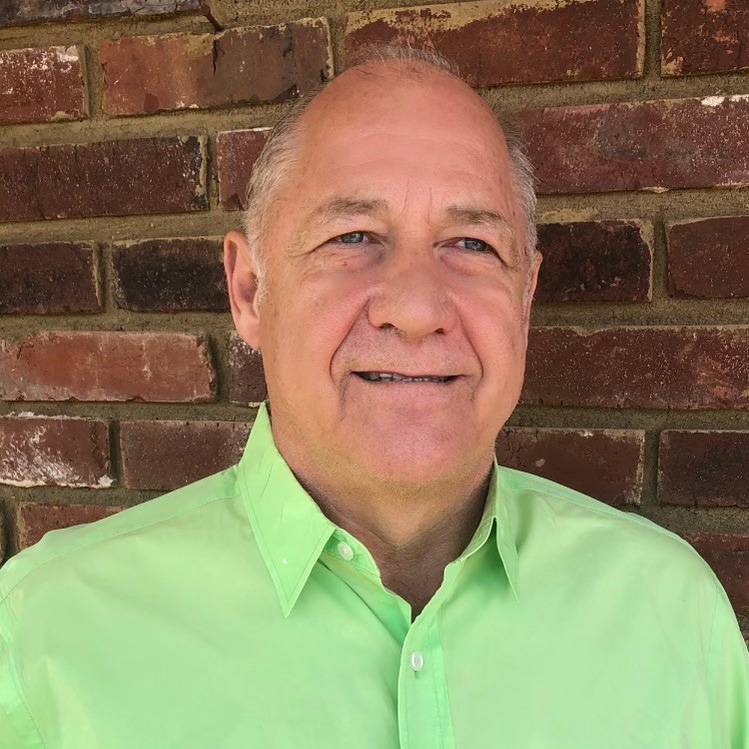 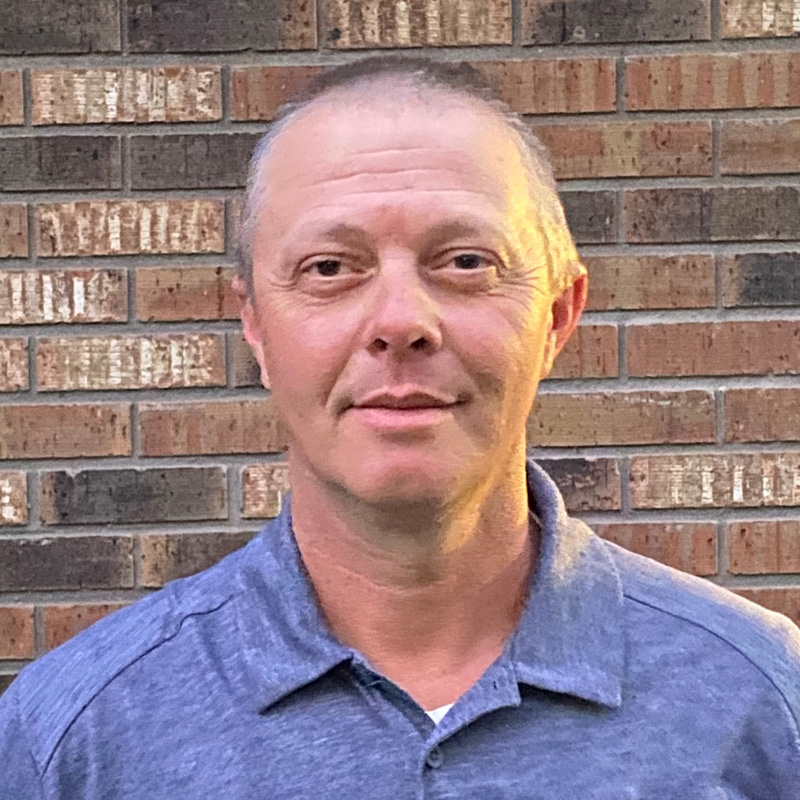 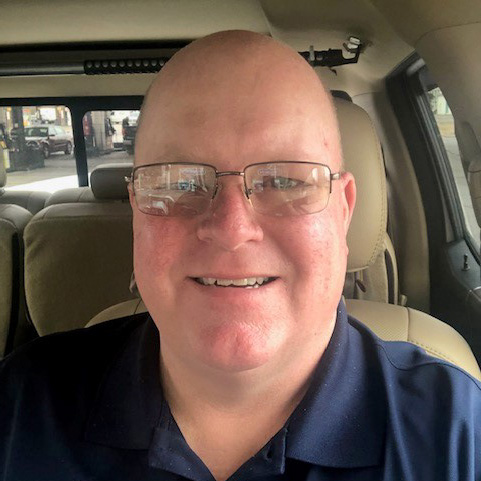 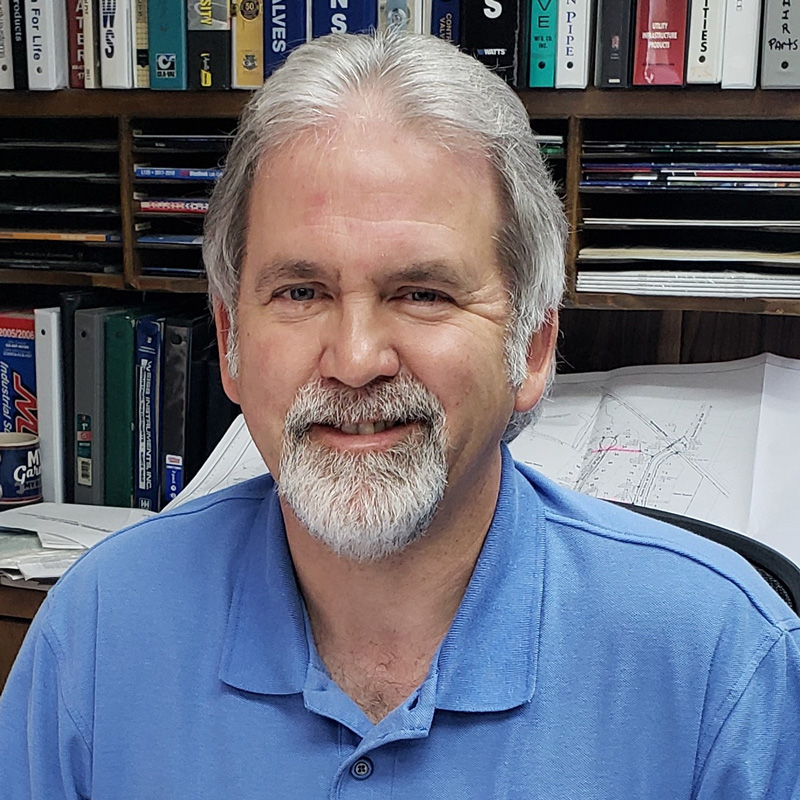 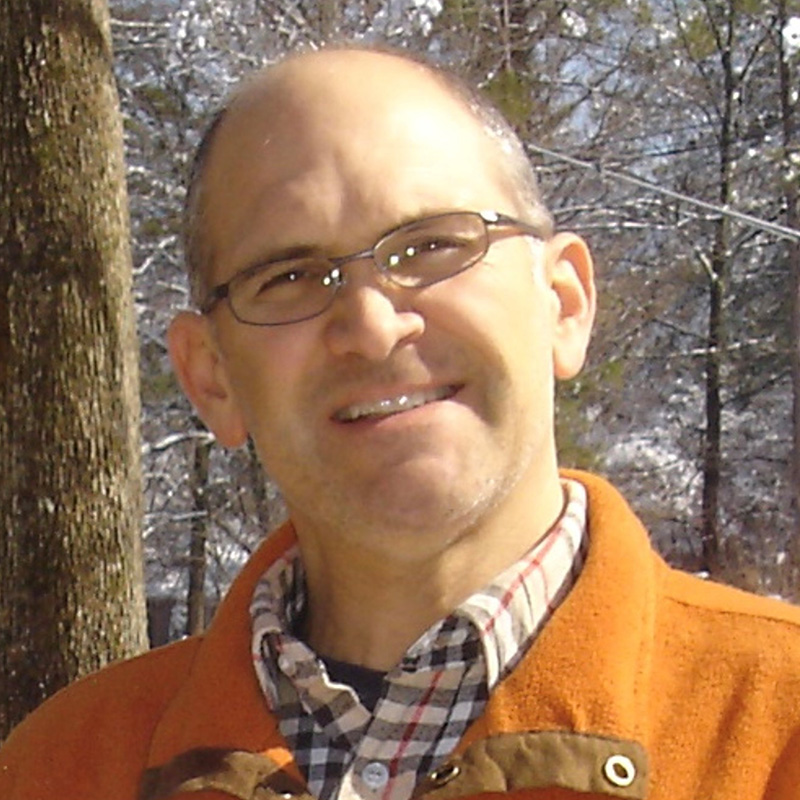 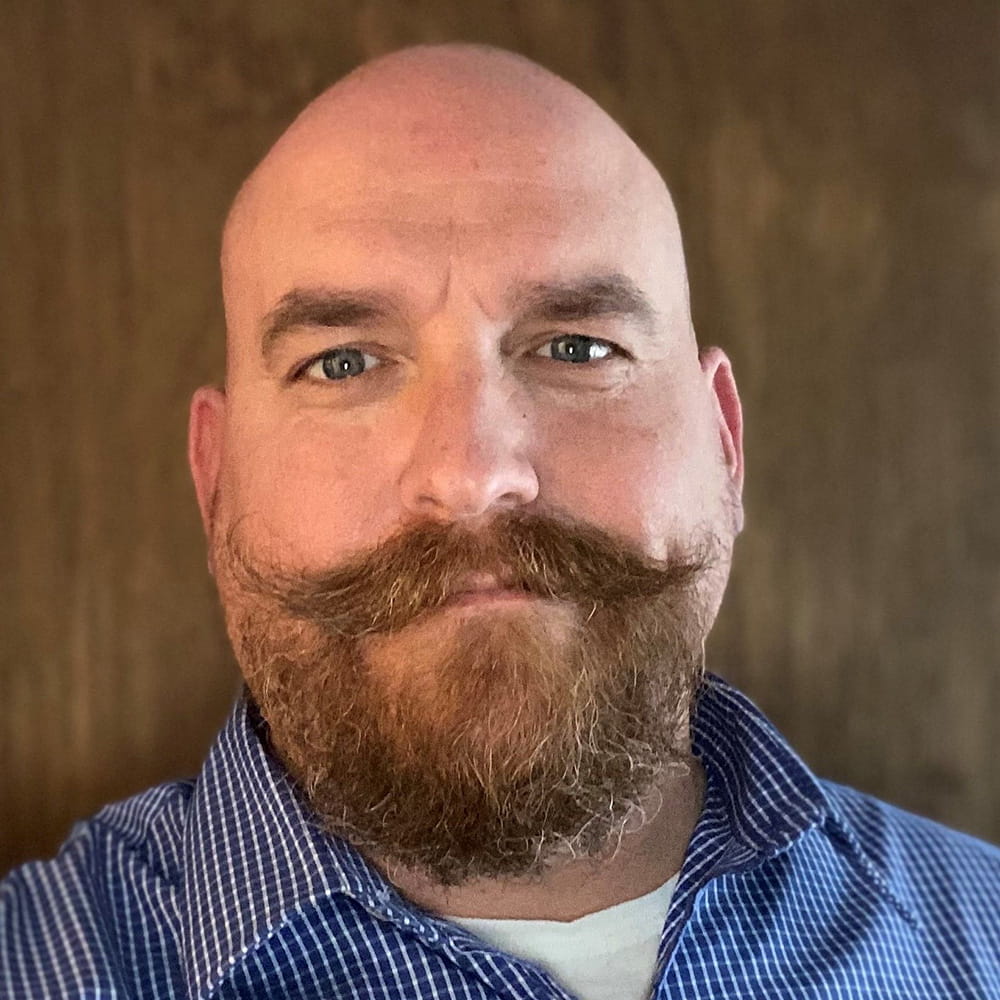 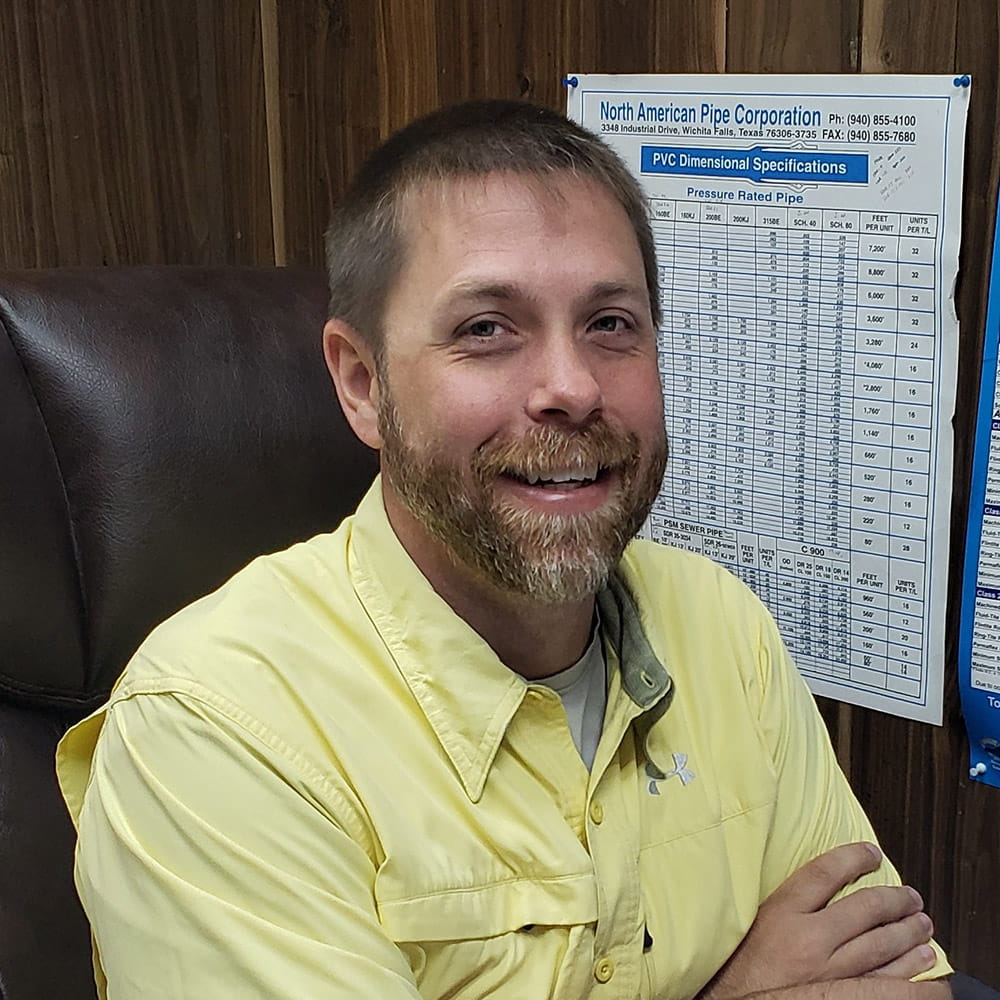 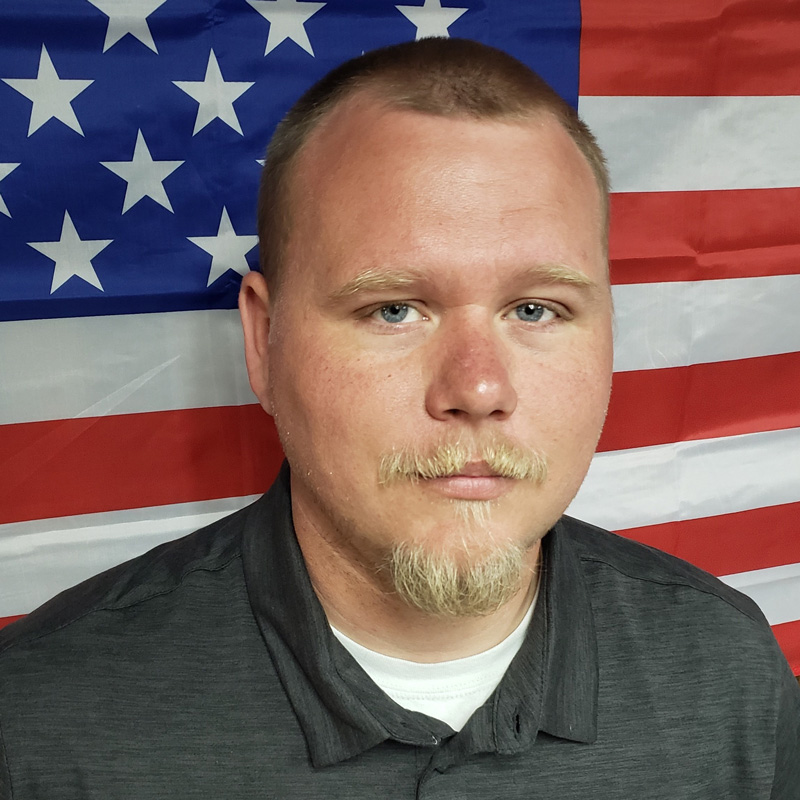 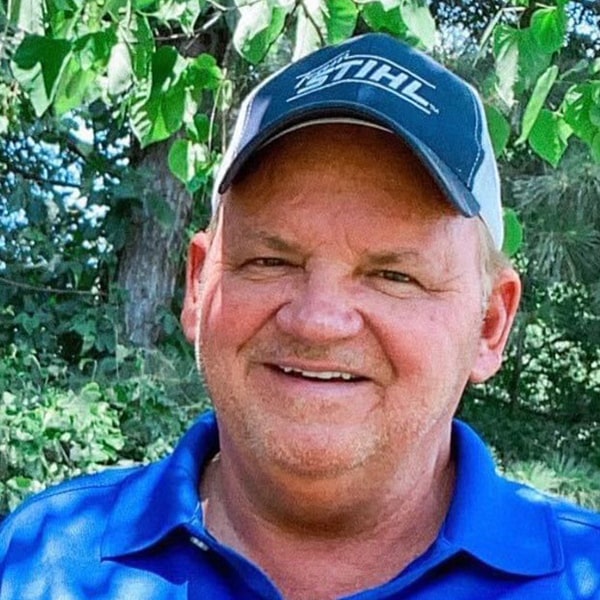 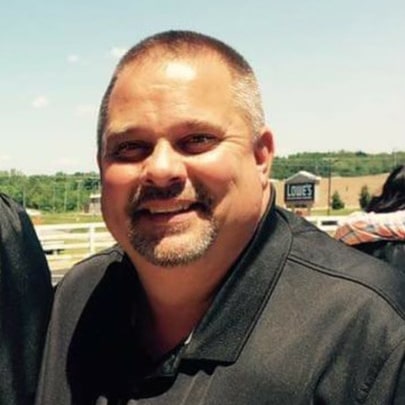 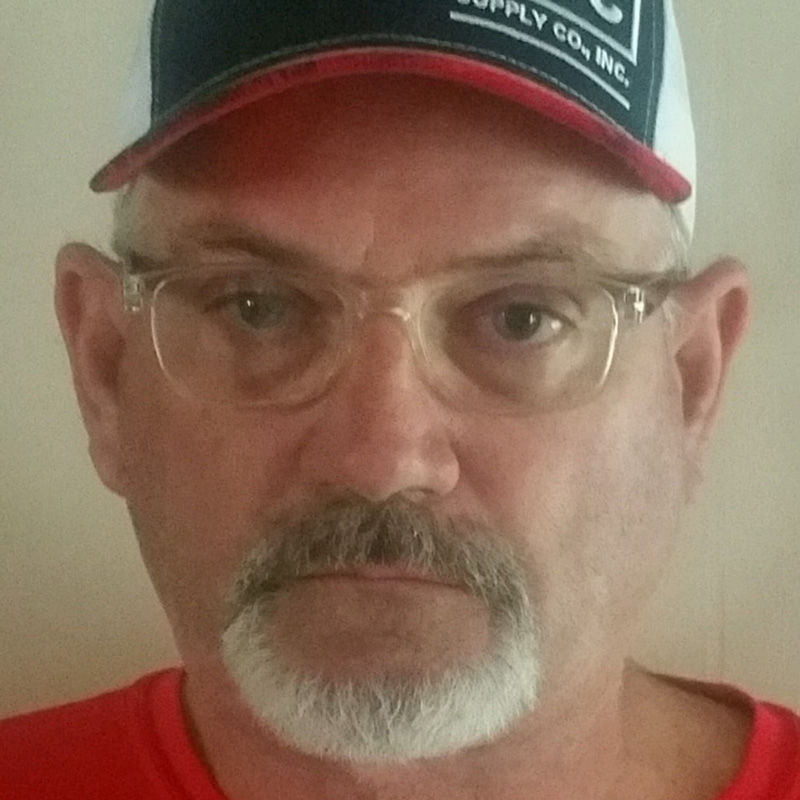